Open BibleHistorical roots of the parent groups reach back to the outpourings of the Holy Spirit in 1906 at the Azusa Street Mission in Los Angeles and to the full gospel movement in the Midwest. Both groups were organized under the impetus of Pentecostal revival. Simple faith, freedom from fanaticism, emphasis on evangelism and missions and free fellowship with other groups were characteristics of the growing organizations. 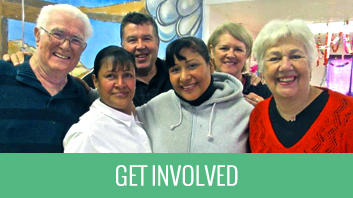 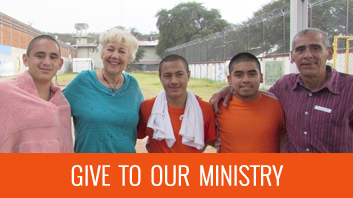 Copyright © 2022 Open Bible God is on the Move. All Rights Reserved.